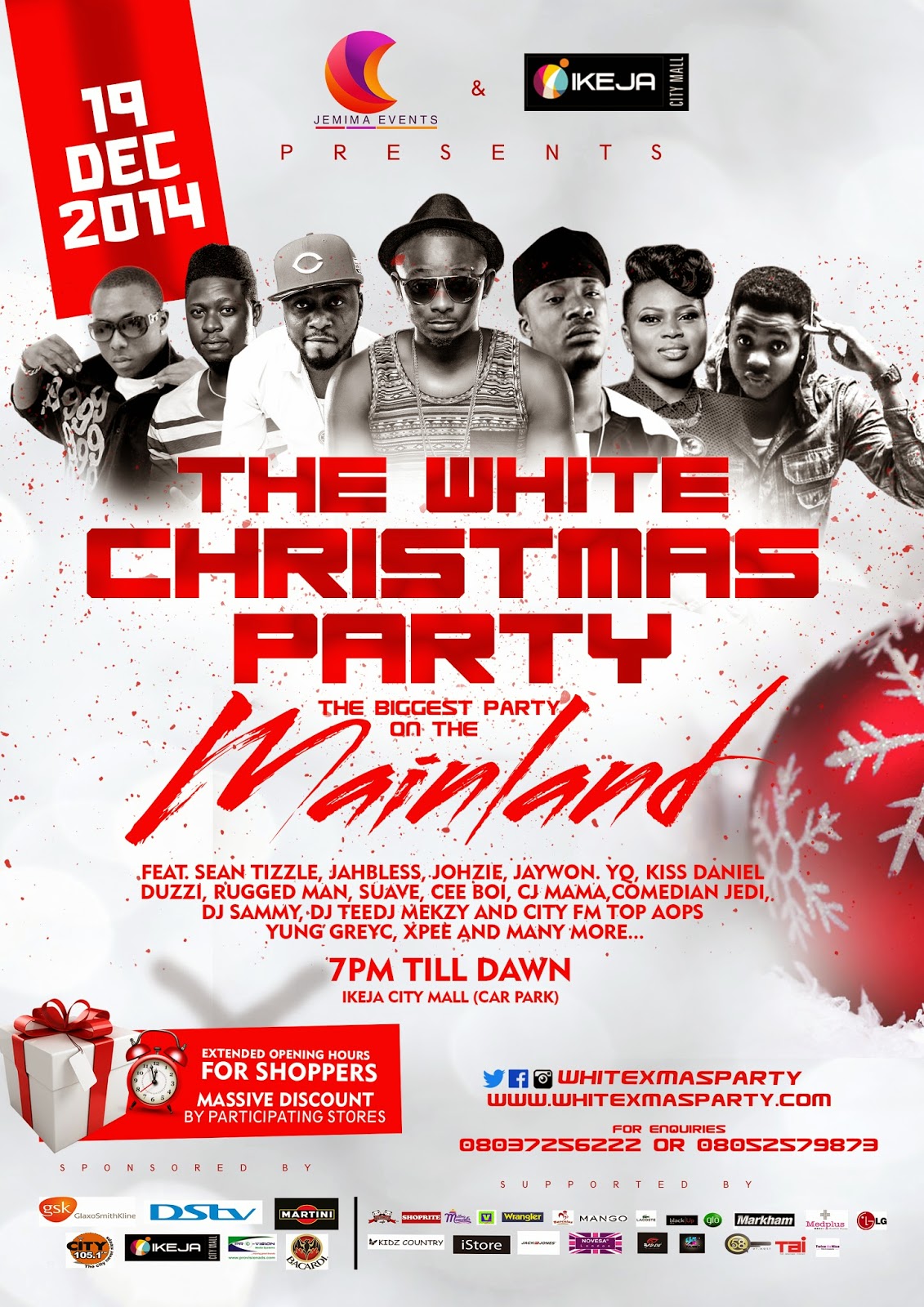 It’s hard to believe 2014 is already drawing to a close! Wow! ICM congratulate you and hope all the good tidings associated with this season be with you and your loved ones well into the new year and beyond.

ICM in conjunction with Jemima Events will round off year 2014 in style with its end of the year White Christmas Party. And what better place to celebrate this yuletide season on the mainland at Ikeja City Mall; your choice destination for leisure, entertainment and shopping. Don’t be left out and don't be told. This is going to be the biggest party on the mainland this season.

Sean Tizzle, Jahbless, Jaywon, Jedi, DJ Sammy and many more will be there live to thrill the audience in what will be a memorable night of fun and entertainment.

Raffle Draw
Any shopper that buys any item worth N5,000 or above from any of the participating stores on 19th December automatically qualifies for the draw. Vouchers and gifts are up for grabs.

You want to be a part of this? Here’s how…
Well, there’s nothing to it. All you’ve got to do is make a purchase up to the tune of N5,000 or more in any of the participating stores. After your purchase, you will be given a tag which will admit you into the party. Tags will be available in participating stores from 18th December. There’s so much to look forward to from music to comedy and there’s not going to be a dull moment. Come with friends and go on a shopping spree. You are all guaranteed a jolly good time as we all mark this festive season in grand style.

ICM remains your choice destination for leisure, entertainment and shopping. Bring family and friends along

Compliments of the season… 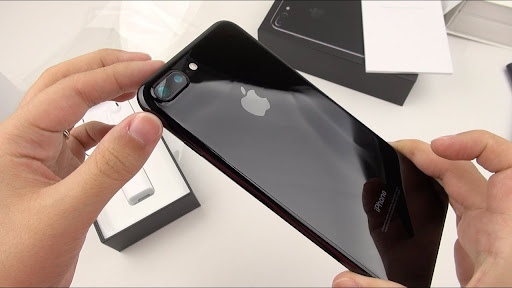